It has been four weeks since my double mastectomy. Twenty eight long slow days of not much more than resting and recovering.  I’ve spent most of my energy on healing and didn’t have much left over for other, less important things. Healing, and thinking…

Those long, slow, painful days have all combined into one month. Soon enough, these months will be far behind me. Just a blip on the radar. Like the entire last year of my life, from April to April.

I found out I had cancer. There were tests. Consultations. Patience. Tests. Surgery. The cancer is gone now. Next chapter.

The chapter of my story entitled Breast Cancer will be edited over the years, by time and distance, until it is nothing more than a sentence. Just one sentence in my entire life story.

I had breast cancer.

It will be added to all of the other sentences that used to be full chapters. I grew up in Newark, NJ. There are 20 years in that sentence. I went to college and grad school. 7 years in that one. I had a career– 10 years. I got married. So far that’s a 24 year sentence!

I bought a house. I had kids. I became a yoga teacher. I had breast cancer… Years in each sentence. Stories behind each word.

We all have them. When we’re in each chapter it seems so important. So all encompassing.

And we are in it. Every day. The struggles, the stresses, the things that we choose to argue about, obsess over, worry ourselves with, complain about, pass judgment on, hold passionately on to, build into resentments, cling to with pride, cry over, brag about, turn into a crisis, expend our precious energy on… We are all in it.

About 30 years ago, Stephen Wright told a joke:
‘Two babies were born on the same day at the same hospital. They lay there and looked at each other. Their families came and took them away. Eighty years later, by a bizarre coincidence, they lay in the same hospital, on their deathbeds, next to each other. One of them looked at the other and said, ‘So, what did you think?’

So… What do you think so far? What part of the story are you writing now? What did you spend your time and energy on today?

Will those things become a chapter? A full page? A paragraph? A sentence? Will they even make it in to the story?

It’s your story. Your very own. Concern yourself with the stuff of chapters! Make it epic!

Time and distance will punctuate. 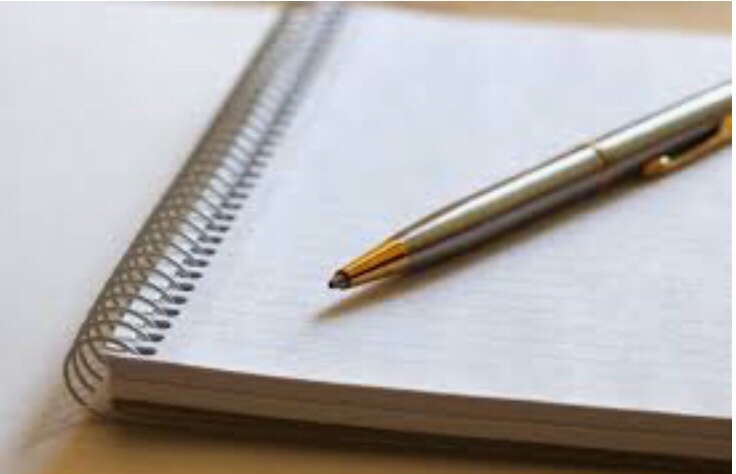