But He Was Just a Boy

When I first heard about the accusations that were brought against Brett Kavanaugh by Dr. Christine Blasey Ford, I thought, ‘But he was just a boy.’

And then, I had a flashback.

I was somewhere around 12 years old. I was hanging out with a group of 12-14 year old friends who lived in a nearby garden apartment complex. We were outside running around, riding our bikes, playing. Doing the usual things kids do.

My memory is sketchy because it was a long time ago, and things seem to come back in flashes. Especially the traumatic things. So I’m not sure why or how, but we went down into the basement of the apartment. It was a large open concrete space with small storage cages lining the walls.

I remember some rough housing. Maybe everyone was wrestling? I’m not sure. But what I vividly remember is one boy, pinning me down onto the concrete floor. He was sitting on my stomach, straddling me. He had my arms pressed to the floor. I couldn’t move. I was struggling. I was yelling. There were other people standing by.

I remember feeling trapped, helpless, and afraid. His face was up over mine. He was talking. I have no idea what he was saying. I was screaming for him to let me go, and then there was a hand over my mouth. I’m not sure if it was his or someone else’s. Then he let a big bubble of spit form in his mouth and in slow motion it started making its way down towards my face.

I was struggling, wriggling, I could feel the concrete against my back. Then the gob of spit was hanging within an inch of my face, and I was afraid to move because I thought it would land in my eyes. I was paralyzed, and I was utterly disgusted. He slurped the spit back up into his mouth, and then slowly let it down again.

I don’t know how long this lasted. I left my body. As I had already learned to do. I completely disconnected myself from the experience.

My next memory is of him spitting on the floor and releasing me.

I cursed up a storm, ran out of the basement, and rode my bike home. I never told anyone. It was just something that happened. It was just boys being boys.

So when I first heard about the accusations against Kavanaugh, my brain automatically thought ‘But he was just a boy’.

If you really think that what Brett Kavanaugh is accused of is excusable teenage behavior, then by all means, please, try telling that to your own daughters and sons.

My ear worm for this one… 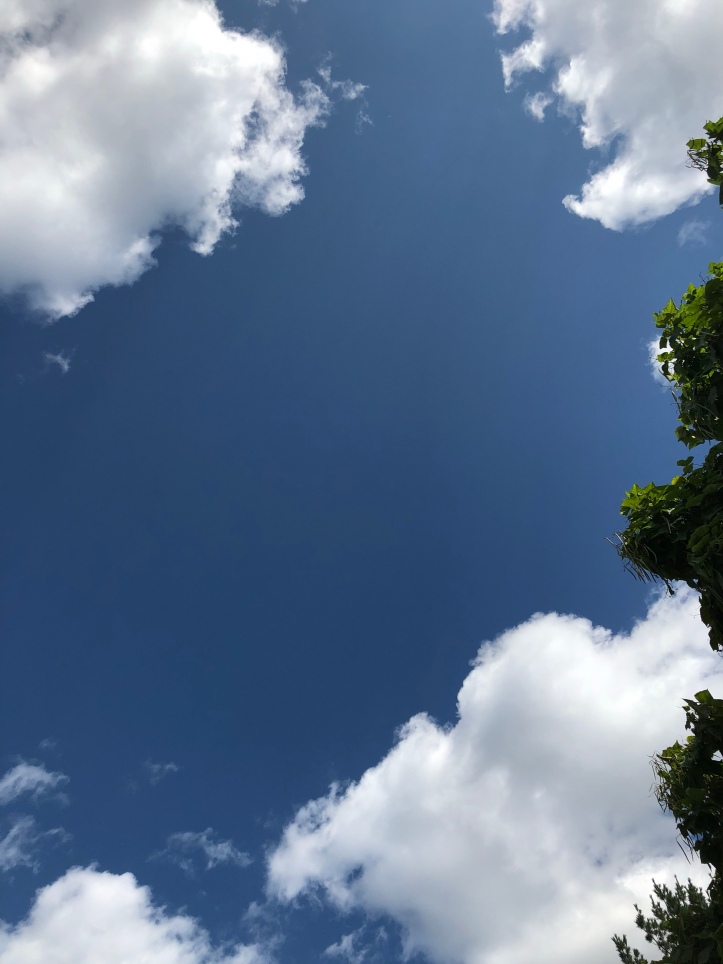