This morning I taught the littlest yogis. There were about twenty kindergarteners in the class. We sat around in a circle on the rug and worked on some breathing exercises: smelling the flowers, blowing out the candles, taking breaths of joy. Then we moved through the poses, making believe we were animals, and trees, and warriors.

When we were finished I told them to go back to their tables, by color. ‘Red table go back to your seats. Blue table. Yellow. Green.’

As I was walking past the green table on my way out of the classroom, a little girl, Lyssa, raised her hand and said ‘Miss Kim, Aidan hit me.’ And Aidan, sitting right next to her, said ‘No I didn’t’.

I looked at him, and I believed he was telling the truth, so I said ‘Maybe he accidentally bumped into you.’ Lyssa adamantly said ‘No! He hit me!’ And then Aidan burst into tears. He put his head down on his desk and started sobbing and moaning, so loudly, like he was in pain. Kindergarten drama?

The usually stern classroom teacher came over and put her hands on his shoulders and softly said ‘Aidan come with me.’ She walked him to the hallway where she sweetly said ‘Go to the bathroom and wash off your face. Then get yourself a drink of water. After you do that you can tell me what happened.’

When he went into the bathroom she asked me what happened. I told her that Lyssa said he had hit her. I said maybe he accidentally did, but that I hadn’t seen him make contact with her at all. She said ‘You know me and my loud mouth, normally I would just shut that down right there.’ I smiled in acknowledgement. ‘But Aidan is homeless.’ she continued.

He walked out of the bathroom toward the water fountain. I watched his little feet moving down the hall. ‘Homeless’ I said.

‘Yes. So he’s extra sensitive to everything. And so we make sure to take extra care with him.’

I could feel the tears welling up in my eyes as I watched him walk toward us. ‘Of course’ I said, as she turned and kneeled down to speak to him.

I made my way to my next class, with a brief pit stop in the teacher’s lounge to let the tears roll down my face. I wiped them away, and took a drink of water, and moved my feet down the hall.

Moments later I was sitting in another circle with twenty first graders. Smelling the flowers. Blowing out the candles. Taking breaths of joy. Pretending to be an animal. A tree. A warrior. 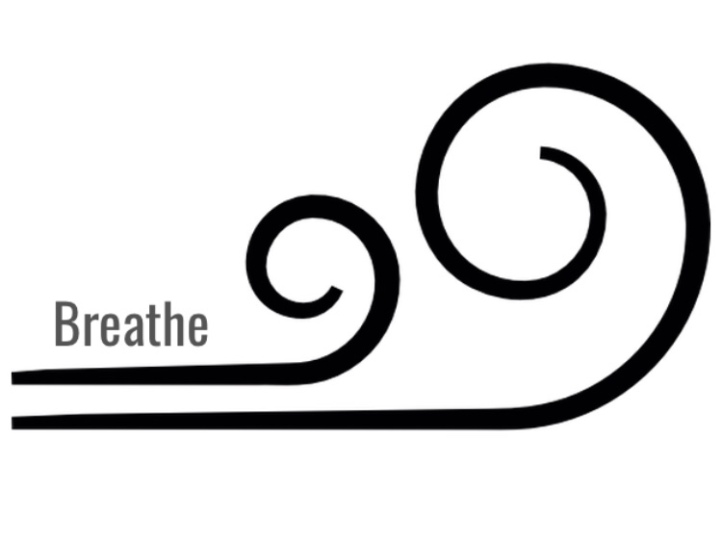